Bhagwati Organics Private Limited (BOPL) is an integrated part of the esteemed Bhagwati Group. Founded by the ingenious and insightful Mr. Shailesh K. Patel in 1988, Bhagwati Group has grown exponentially since then. In the span of just 30 years, the Bhagwati Group has progressed from being dye manufacturers into a heterogeneous establishment dealing with chemicals, Pharmaceuticals, FMCG, Real Estate, and Environmental Services.

In 2006, the company commenced with a unilateral vision of manufacturing dyes and dyes intermediates. Through constant perseverance, it saw great success and became one of the renowned names in the industry. The thumping progress in industry motivated the company to further expand itself and test new waters.

In 2011, Bhagwati Organics diversified and took its expertise to explore the market of Pharma Intermediates. The company carried forward all its values and success from the past and translated them into Pharmaceutical endeavors.

Following the remarkable run of success, in 2016, the company decided to take it one step further and enter the market of APIs and Advanced Intermediates to offer best service in the domain at a very competitive price. 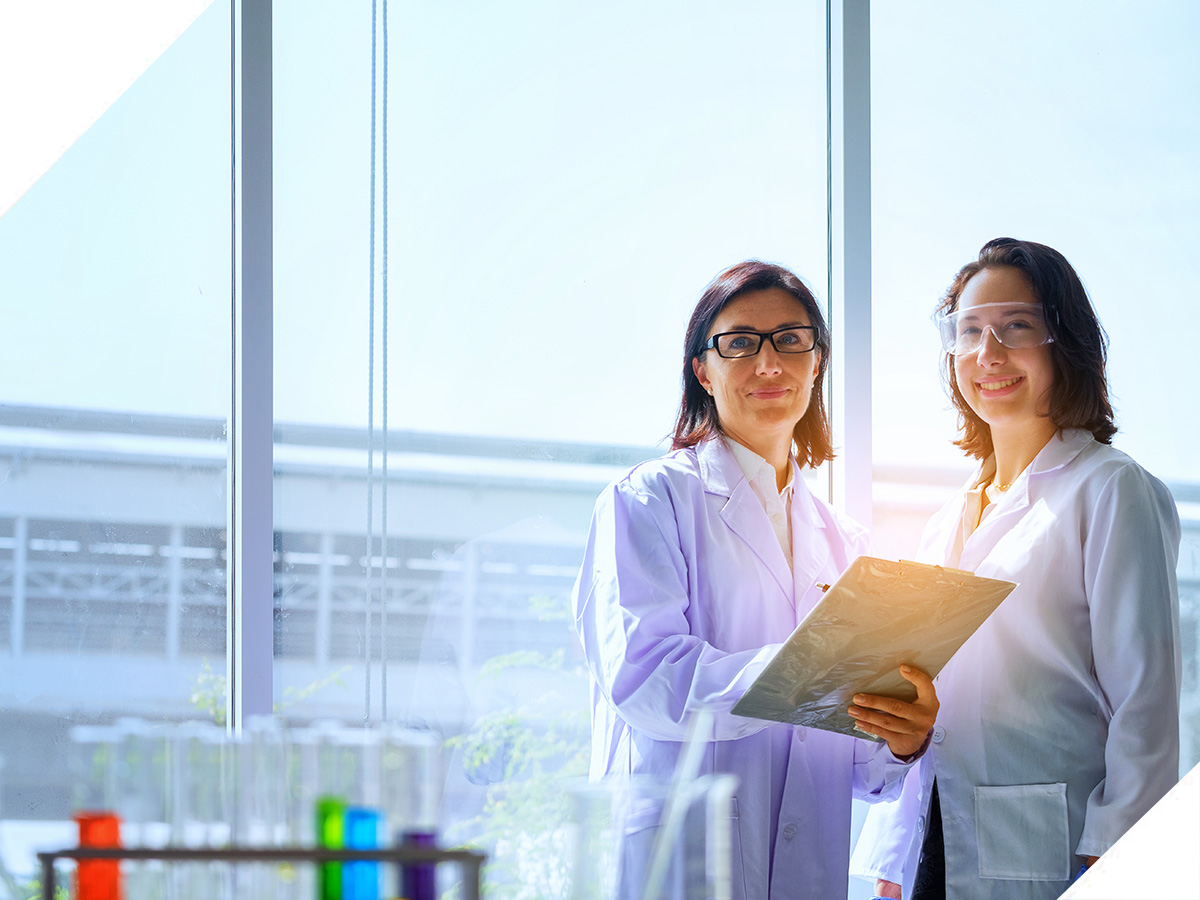 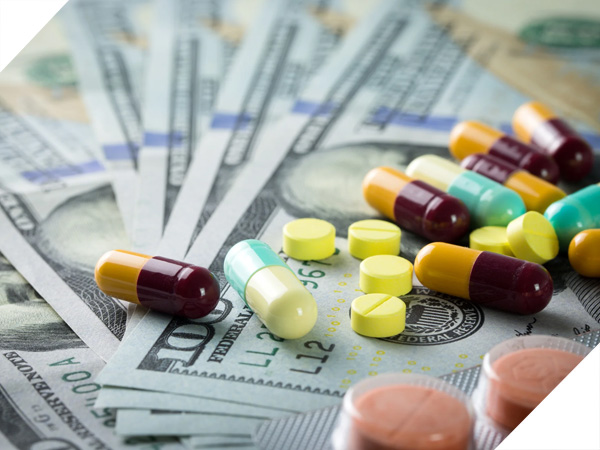 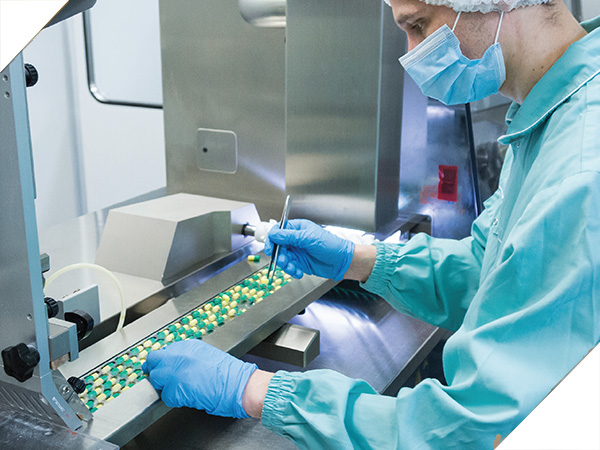